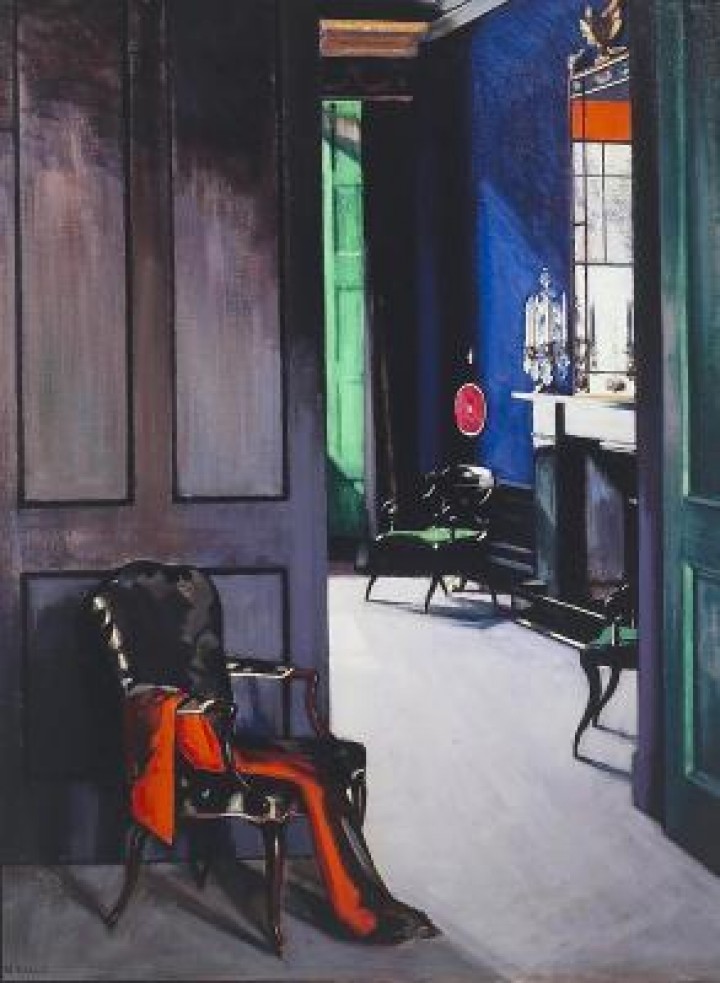 Francis Campbell Boileau Cadell, Interior with Opera Cloak. Private Collection.
For the fifth in our series of favourite Scottish works of art the fabulous Joanna Lumley alights upon a Scottish Colourist painting with dramatic undertones.
"My favourite (no, that’s mad: it is impossible to choose), the painting I have selected is by Francis Campbell Boileau Cadell, Interior with Opera Cloak. The room is empty but someone is about to come in. The cloak will be snatched up as its wearer leaves for the opera: the sun will sink down and those ravishing colours will change and fade. The Scottish Colourists are high on my list of heroes; and I would give several, or all, of my teeth to own some, starting with this enchanting interior." 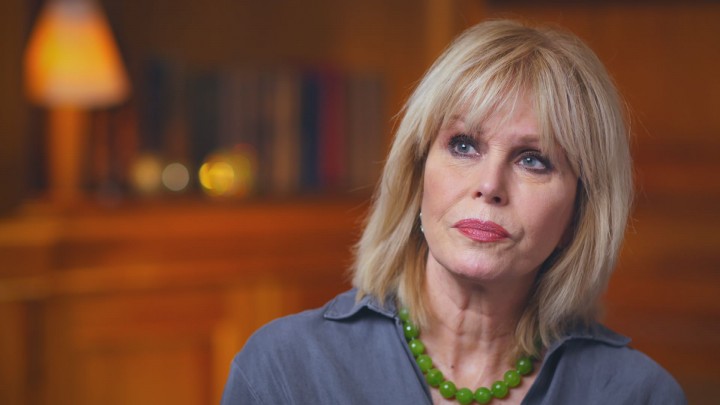 The British actress, television presenter and activist Joanna Lumley.
Joanna Lumley was born in Srinagar, India to an Scottish-Danish mother and a Scottish-English father, who was an officer in the Gurkhas. She was brought up in Kent and was convent educated before attending the Lucie Clayton finishing school. Launched as an iconic face of the Sixties, she has been a Bond girl, an Avenger and Patsy in Absolutely Fabulous, one of the world’s most notorious fashionistas. In more recent years she has presented and produced travel documentaries, exploring far-flung places from the River Nile to the Silk Road.

A woman of high principle, she has campaigned as a human rights activist for Survival International and fought for the rights of Gurkhas. A great lover of Scotland, Lumley spends as much time as possible in a remote cottage in Dumfriesshire. 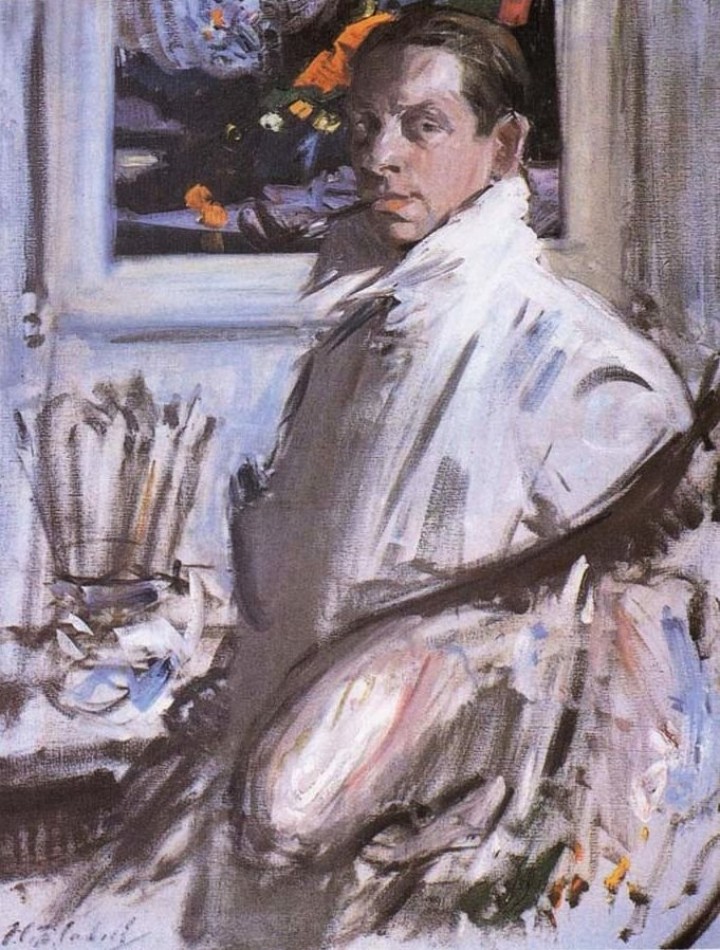 Returning from WWI, he won renown as one of the four Scottish Colourists, with a series of dazzling still lives and interiors staged in his New Town studio. A theatrical dandy, his sister, Jean was a well-known actor as was his great nephew, Simon Caddell, who performed with Joanna Lumley.

Despite FCB Cadell’s brilliance, he fell prey to the collapse of the art market following the 1929 crash and died destitute in 1937, aged 54.

Other artworks in the series 'My Favourite Scottish Work of Art' have been selected by Neil MacGregor, Kirsty Wark, Michael Portillo and James Naughtie.