For the third in our series of 'My Favourite Scottish Work of Art', BBC television journalist Kirsty Wark has selected a light-filled landscape that recalls the rural landscape of her upbringing.

"I have chosen a painting that reflects my mood at this moment of uncertainty due to Covid 19 (I have a long list of other favourites for another occasion!). David Gauld’s Midsummer from Paisley’s Art Institute takes me back to my childhood in Kilmarnock where a similar work hung in a shady drawing room in a friend’s home. It was simply of calves in dappled light under a tree. It still makes me think of the rural Ayrshire landscape. David Gauld was an important part of The Glasgow Boys, a real innovator, and his country scenes came later, but have always given me an emotional connection to both my childhood and the freedom I had to explore – and that I hope we will soon enjoy again." 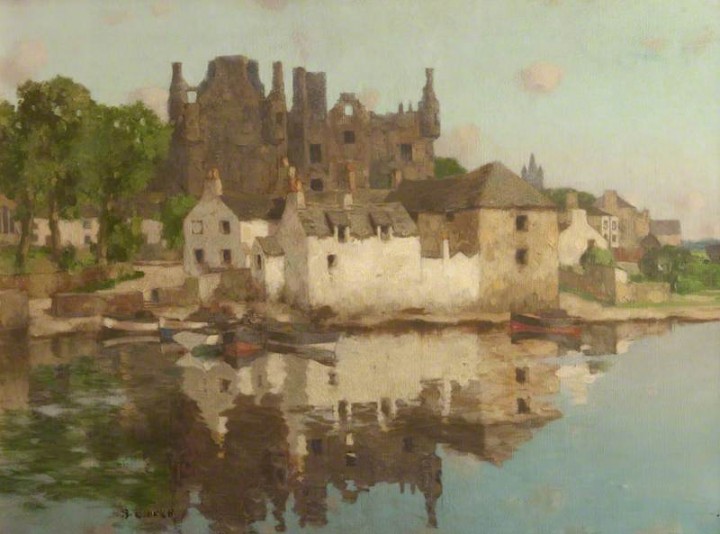 Kirsty Wark (born 1955) is a BBC television journalist, born in Dumfries, Scotland, but brought up in Ayrshire where her local museum was the Dick Institute in Kilmarnock. She is the longest serving presenter of BBC’s Newsnight, having joined the programme in 1993. Over the span of her career, she has also hosted a wide range of programmes, including the weekly Arts and Cultural review and comment show, The Review Show (formerly Newsnight Review) and has conducted long form interviews with everyone from Margaret Thatcher to Damian Hirst.

Wark has won several major awards for her work including BAFTA Awards for Outstanding Contribution to Broadcasting, Journalist of the Year and Best Television Presenter. Her second novel, The House by the Loch was published in paperback in January 2020 by John Murray Press. Fore more information and purchasing details visit here. 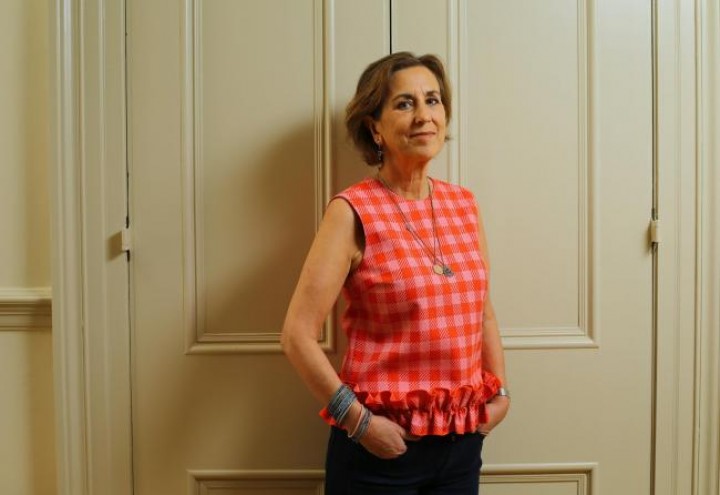 David Gauld (1865-1936) was born in Glasgow and studied part-time at Glasgow School of Art before making his name first as an illustrator, then as a stained-glass designer. Adept at working between disciplines, he earned an international reputation in the 1890s as symbolist painter and designer, whose patterned compositions influenced his close friend, Charles Rennie Mackintosh.

From the mid-1890s Gauld focussed on painting during successive visits to the artists’ colony Grez-sur-Loing, near Fontainebleau, as well as to Normandy and Brittany. By the turn of the Twentieth Century, his inspiration lay in the gentle landscape and lowing Ayrshire cattle of south west Scotland, where he settled each summer at the artists’ colony of Kirkcudbright with its picturesque castle as depicted in the Dick Institute’s painting. To see examples of his work in the Fleming Collection visit here.

Other artworks in the series 'My Favourite Scottish Work of Art' have been selected by James Naughtie and Michael Portillo.