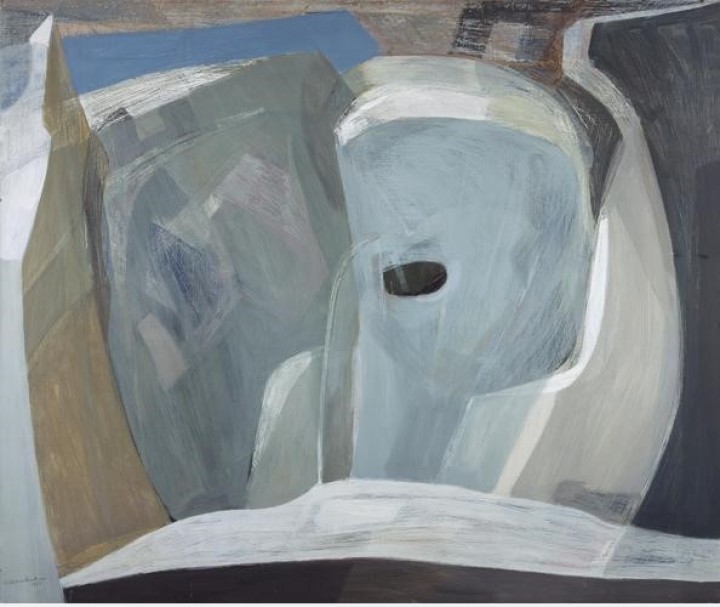 Looking back at the 2015 publication Modern Scottish Women: Painters and Sculptors 1885-1965, reminded me of the obstacles which women artists of that period faced when trying to pursue their profession.i Five years later and in the midst of the Coronavirus COVID-19 pandemic, I find it inspiring to see how so many of them triumphed over adversity.

Many, like Wilhelmina Barns-Graham, faced opposition to attending art school in the first place. Her father considered it unsuitable for a daughter whom he expected to fulfil the traditional role of wife and mother. Indeed, such was his resistance to the idea that ‘adolescence for all the Barns-Graham children was marked by her struggle to be allowed to go’.ii However, with the financial support of her maternal aunt, Mary Neish, Barns-Graham enrolled at Edinburgh College of Art in 1931. She went on to become a pioneer of British Abstraction, as can be seen in in Glacier Chasm of 1951. 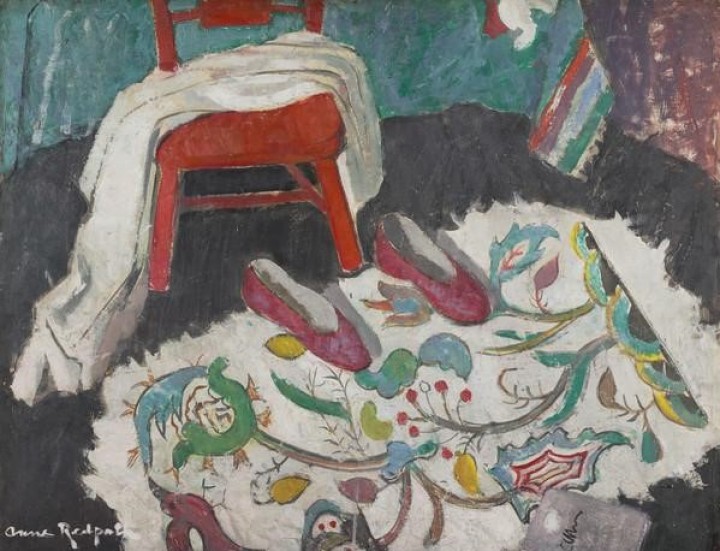 Whilst the careers of some women artists were undoubtedly curtailed by marriage and motherhood, Anne Redpath had what would now be known as a ‘career break’. She spent fourteen years in France with her husband and their three sons, before returning to Scotland with her children in 1934. Subsequent professional successes included being the second woman ever to be elected to the Royal Scottish Academy.iii Redpath was adamant that it was possible to be both a mother and an artist declaring 'I could never have sacrificed my family to my painting and I don’t think anyone else should either. We lived in France … [for] fifteen years [sic] and I put everything I had into house and furniture and dresses and good food and people. All that’s the same as painting really and the experience went back into art when I began painting again.'iv The Indian Rug (Red Slippers), c.1942, is widely regarded as one of her masterpieces. 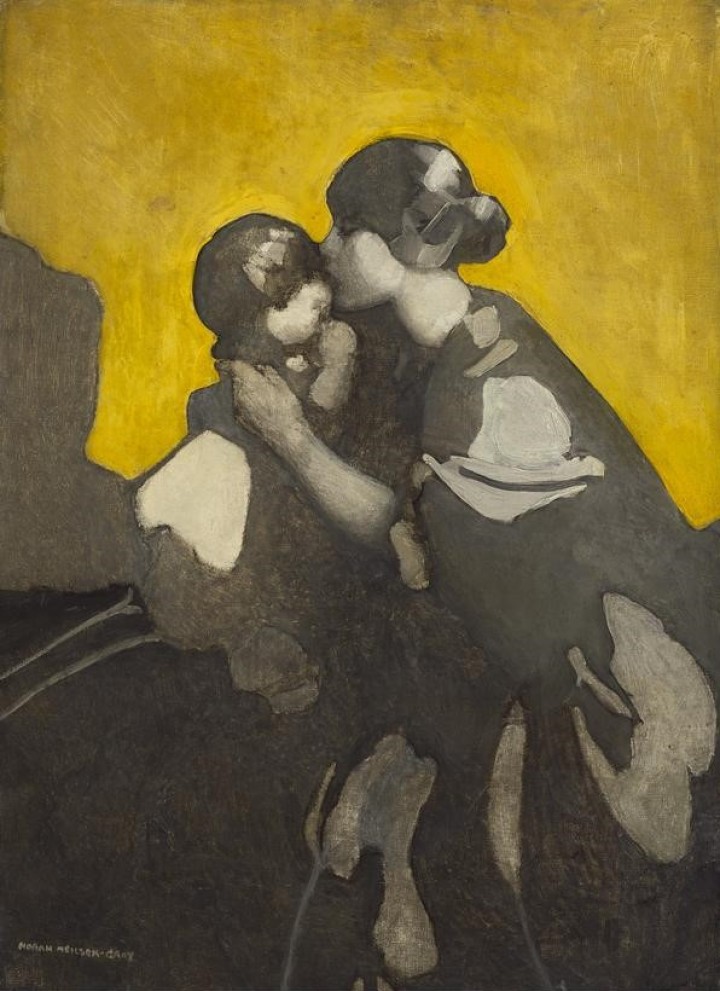 War service proved to be a harrowing experience for many women artists, but Norah Neilson Gray was able to successfully re-start her portrait practice after volunteering as a nurse in France during World War One. Having established a studio in Glasgow in 1910, she worked at the Hôpital Auxiliare d’Armée 301 – Abbaye de Royamont near Paris during a major German advance, for six months in 1918. She painted her colleagues and patients during her time off. On returning to Scotland, she resumed her career with aplomb, not least becoming the first woman appointed to the hanging committee of the Royal Glasgow Institute in 1921. Mother and Child of the early 1920s is an important example of the portraiture with which she made her name. 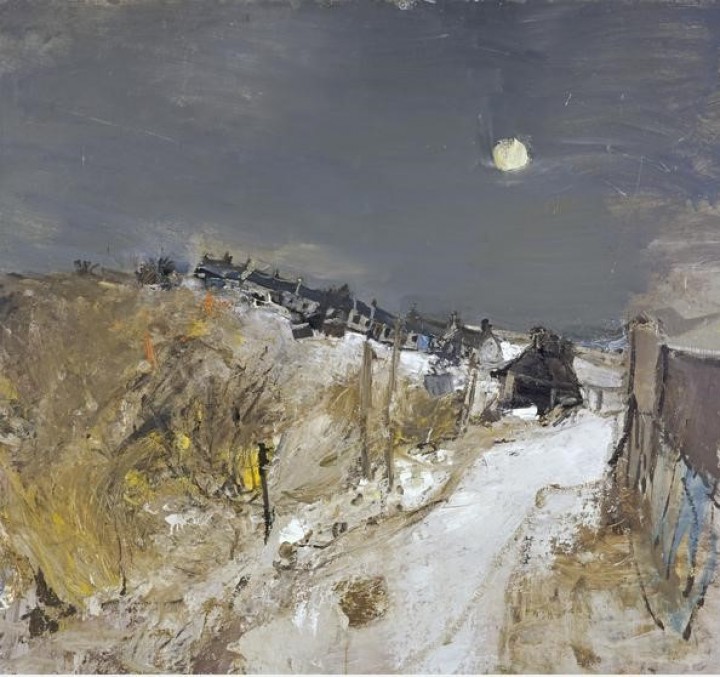 Ill-health prevented many women artists from fulfilling their potential, not least if it led to an early death as it did for Joan Eardley. During her short but prolific career she told a friend ‘you really have to be tough for this game.’v After 1954, Eardley spent much of her time in Catterline, a fishing village on the north-east coast of Scotland. She painted outdoors in all weathers and deliberately ignored the cancer which killed her aged forty-two. By that time multiple solo exhibitions in Scotland and England had cemented her reputation as one of the most original artists of the era. Catterline in Winter of c.1963 is one of her last works. It is testament to her visceral response to the area and her working practice, having made it in situ, in snow and under moonlight.

I cannot help but wonder how these artists would have risen to the challenges we are facing during the current crisis. I am sure they would have emerged triumphant.

[iii] The sculptor Phyllis Mary Bone was the first, in 1944.