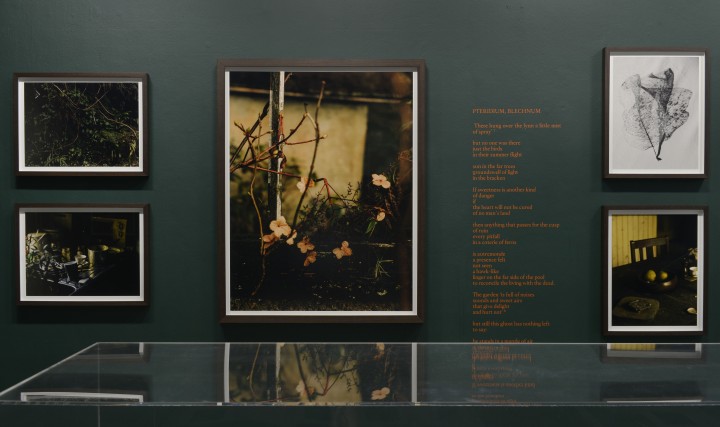 Robbie Lawrence has been a constant in photojournalism in recent years, with portraits of movie stars such as Benedict Cumberbatch or narrative reportage of Trump-era Georgia for major publications like The New York Times, The Gentlewoman, Le Monde or The New Yorker.

Based in London, he studied English Literature at the University of Saint Andrews , followed by an art scholarship in New York, and started working as a journalist and photo editor in Paris. Such a mixed background has created a distinctive vision of photography as narrative storytelling, which is painterly in composition and colour and poetic in its sociological ambition.

A student of Dutch old masters, his photography is composed of colour blocks playing with shadowed figures and landscapes often warmed by dusk. Lawrence seeks the mellow, golden hours to portray his subjects, and through these glimpses, aims to “open a small crack of time” leaving it open for the viewer to infiltrate.

Divided in three sections, the works presented in Northern Diary provide quiet gateways into Scottish lives. The first room in the gallery, ‘Northern Diary / Brexit’ includes ochre-toned images taken in the summer of 2021. Despite the title, the atemporal, almost anachronistic atmospheres in them speak more of individuals’ unchanging relationship to their locations as one freed from external events and time. 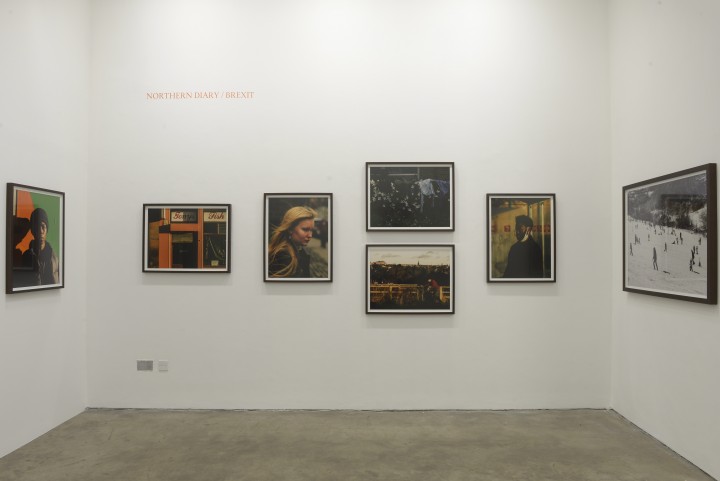 Lawrence’s first short film ‘Blue Bonnets’ (2022), commissioned by The New Yorker, is presented in the third section of the show. The work observes children who eagerly resume Highland dancing classes interrupted by Covid at the end of a time-stretched summer, alongside their vibrant portraits. Again, there is a timeless quality to the work, despite the extraordinary times in which it was recorded.

An exception occurs in the centre of the exhibition, which presents the project, ‘A Voice Above the Linn’. There is a specificity here; a sense of place. Deep green walls and orange vinyl poems on the walls transport us to Linn Botanic Gardens; the misty, melancholy gardens of a subtropical climate in Cove that were the home and lifelong project of Botanist Jim Taggart. The four poems by John Burnside respond to Lawrence’s views of the home and gardens, which show less saturation, even a frozen palette at times.

While all three sections are framed and edited meditations on our relationship to our environment, these memento mori through the figure of Taggart, Lawrence’s photographic exercises in oblivion, and Burnsides’ mournful words demand a reflective involvement from the viewer. It is a meditative and interdisciplinary experience best enjoyed in the flesh, and even more rewarding when cuddled between the grainy, ochre-toned visions of atemporal youths and re-observed mundane corners of Scotland from Lawrence’s Northern Diaries.