Out of the Wilderness: Charlotte Prodger, Venice and SaF05 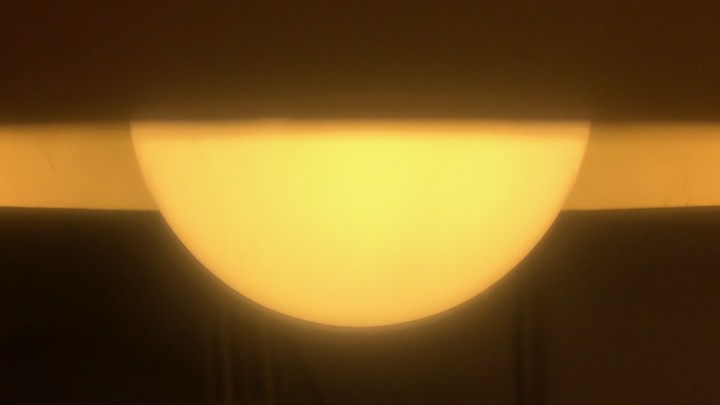 Things seem to come in threes for Charlotte Prodger. This was the case before the Glasgow-based artist's new film SaF05 became the final part of an accidental trilogy that began in 2015 with Stoneymollan Trail, followed a year later by BRIDGIT.

First, Prodger took home the Margaret Tait award for her debut single-channel film, Stoneymollan Trail. Then she went on to win the Turner Prize in 2018 for her second, even more personal work, BRIDGIT, shot solely on Prodger's mobile phone. Now, with SaF05, she's been chosen to represent Scotland at the Venice Biennale.

Commissioned for Scotland + Venice by curator Linsey Young and Alexia Holt of Argyll-based artists' residential centre, Cove Park, SaF05 is filmed using various formats, from mobile phone to a drone. Using narration by Prodger herself over the film's 39 minutes, SaF05 evolves into an anthropological dig into Prodger's own psycho-sexual landscape as she explored the wilderness of self-imposed exile.

This becomes a rites of passage, catalogued with the forensic anonymity of what sound like rediscovered diary entries gathered up as evidence. Related with an understated calm that recalls the intimacy of some of the late Derek Jarman's own self-portraits over impressionistic outdoor images, SaF05 melds the personal and political to create a visual poem that seems to traverse the globe. 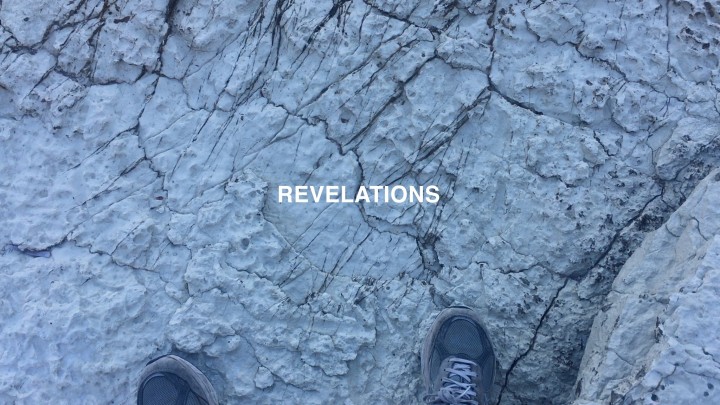 'It's very much about the evolution of identity,' says Young. 'Charlotte has talked about the stratification of self being like geological ruins that build up over time to build up yourself. She did this with the other films in the trilogy, but here foes even further. Charlotte's voice is the only one heard, and that makes for something incredibly intimate.

'There's a thing about the moments in your life that are important, but in really subtle ways. The way that this is set against the images speaks volumes about class, ownership, land use and power. In that way, Charlotte is positioning herself inside a much bigger culture. It's very much what I want Scotland to be - left-wing, open-minded, queer and international.'

Arriving in the midst of the mess of Brexit, such a multi-faceted view of identity at every level is key to Prodger's canon. For her, internationalism is vital, and, following the film's Scottish Dates, Dutch arts organisation, If I Can't Dance, I Don't Want To Be Part Of Your Revolution, will oversee an international tour. 'In terms of production, the film is incredibly ambitious,' says Young, who reveals Prodger travelled to the Highlands, Greece and Botswana and worked with film crew on the project. 'The film also has a really sophisticated use of sound' adds Young. 'Charlotte used to be a DJ and is interested in noise.' 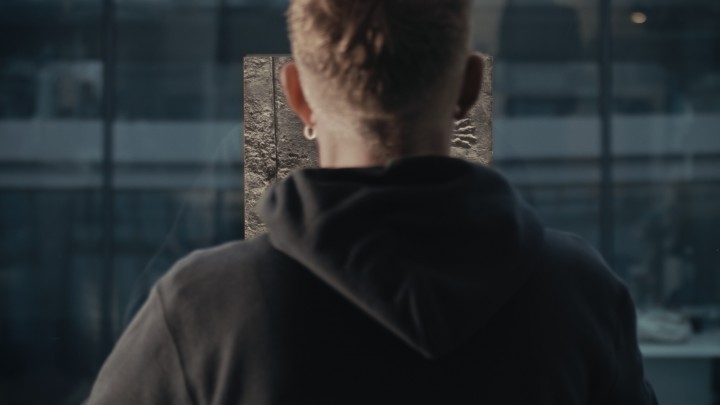 Young, who is currently on sabbatical from her post as curator of British contemporary art ay The Tate to work with Cove Park on Scotland + Venice, has worked with Prodger for several years. 'I think Charotte is the best artist working in the UK,' she states. 'I think she shows a different side of Scotland. It's so current. There's still a resistance to people who don't live in a hetero-normative way. Charlotte is interested in queer identity, and what that means in terms of political independence, and what that by turn means to be an independent group of people or nation, and how that plays out on an international stage.'

At the same time as Prodger shows in Venice, SaF05 will be screened at several venues in Scotland, with its UK premiere in Helensburgh. 'We felt it was important to try and be really democratic,' says Young, 'so rather than just put the focus on Venice, Charlotte thought it was really important to share around Scotland.'

Following Stoneymollan Trail and BRIDGIT, SaF05 feels like the end of something, as if the anxieties drawn from Prodger's back pages have been purged or cast out into the wide-open spaces she travelled through.

'There are some quite heavy things being dealt with in terms of the relationships and experiences Charlotte shares in the film,' Young observes. 'It looks like maybe those experiences have been worked through. it's something warmer than purging. It's a working through. It's closure. 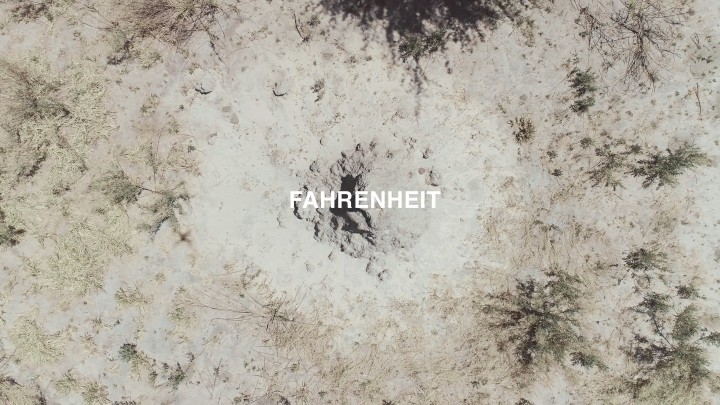