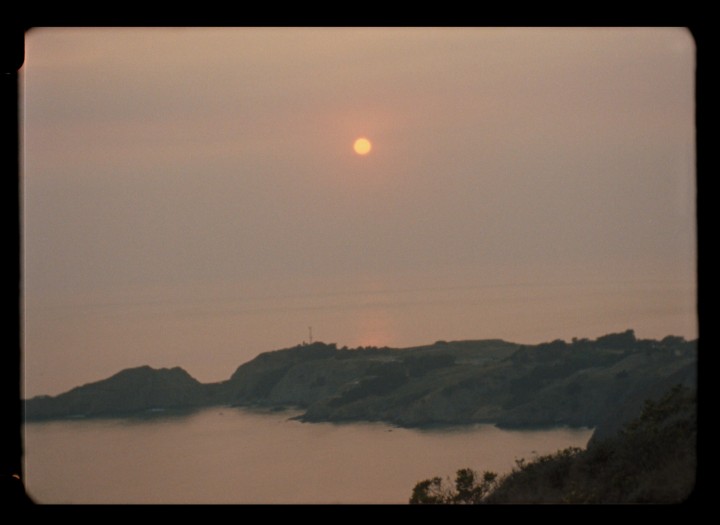 Luke Fowler is no stranger to remixing the lives of crucial counter-cultural figures on film. Experimental and electronic music too has long fired Fowler’s oeuvre, from nights at Glasgow club, Optimo, to his own adventures in disco with the band, AMOR. Fowler’s new 21-minute study of Hi-NRG disco pioneer Patrick Cowley combines both strands, and follows Fowler’s 2017 study of American electronic composer Martin Bartlett, Electro-Pythagorus.

Premiering as part of the 2020 Berwick Film and Media Arts Festival, which this year has moved its 53-film programme online, Fowler’s film follows his 2018 BFMAF commission, Enceindre. Enciendre was made with sound recordist Chris Watson, who opened this year’s festival with Dark Cinema, a sonic companion piece recorded in and around Berwick, and available in podcast form as part of the programme.

While seemingly worlds apart from Enceindre’s parallel images of Berwick and Pamplona in Spain, a similar quietude pulses Patrick. It would have been easy for Fowler to drive his 16mm faux home movie stylings with a pumping amyl-nitrate fired soundtrack. Cowley’s highest profile prior to his AIDS related death in 1982 aged 32, after all, came through the euphoric whoosh of his work with 1970s disco diva Sylvester. Cowley’s audacious 15-minute remix of Donna Summer’s 1977 Giorgio Moroder constructed smash hit, I Feel Love, extended an already iconic track into something even more wondrous. 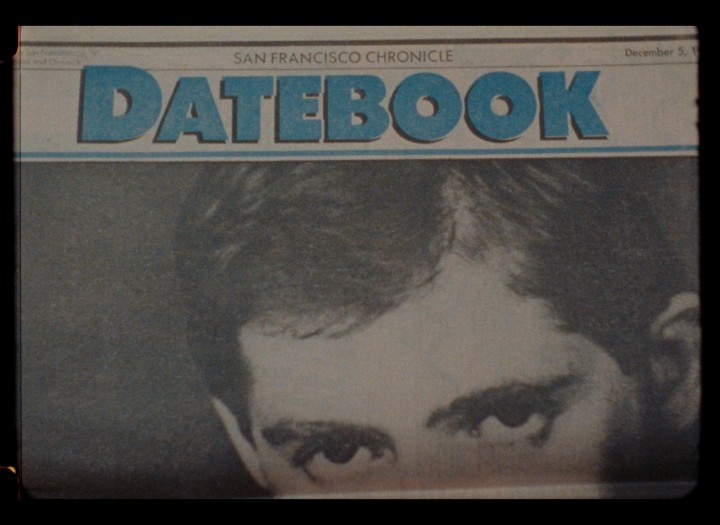 This leads us through a still just about unspoilt landscape into the throbbing heart of the city, alive with traffic jams and building sites alongside the slow burn of the music. If there are shades here of Godfrey Reggio’s Philip Glass soundtracked environmental epic, Koyaanisqatsi, Fowler’s approach is less foreboding and more forensic in its line of inquiry. Static shots of vintage equipment and scrapbook-like archive images are set against a conversational voiceover by Cowley’s friend and musical collaborator, Maurice Tani.

Filmed five years ago as research material for a planned bigger project during a residency at Headlands Centre for the Arts, Marin County, San Francisco, Fowler pieced Patrick together during the Covid-19 enforced lockdown. A sparse and woozy poetry emerges from the sketchbook fragments of sound and vision that make up what might be viewed as a trailer-sized tease of a much more comprehensive tribute. However piecemeal, the result as it stands reveals the hidden depths of Fowler’s subject hiding in plain, synaptic sight.