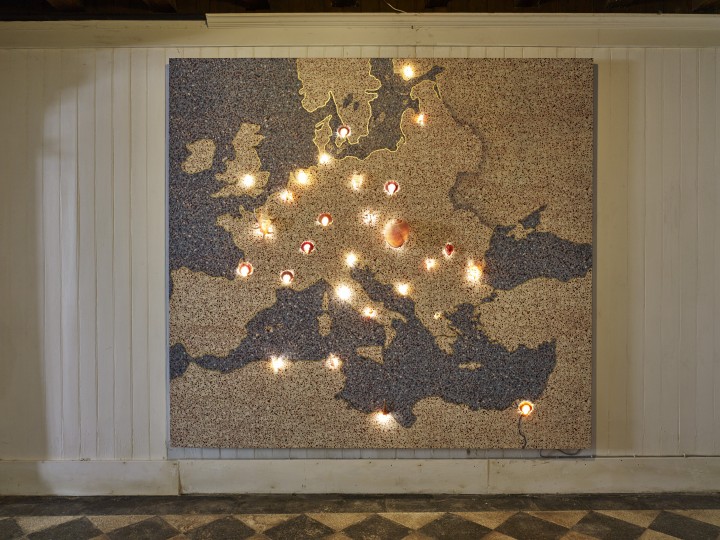 Pleasure’s Inaccuracies is the latest venture by Art on the Underground, set up to bring work by contemporary artists to the heart of tube stations, public spaces which are constantly in motion. From April 2nd 2020, commuters will be able to witness two permanent hand-painted ceiling murals by McKenzie featuring maps of the local area. An architectural model of the station will also be on permanent display, while two large billboards will be installed on each platform, with silk screen posters shown within the station until April 2021.

The central hall and waiting rooms of Sudbury Town station’s listed Piccadilly line building were designed by Charles Holden in 1931, and now resembles a relic from a lost London. Originally built after the original station was demolished in preparation for the handover of the branch from the District line to the Piccadilly line, the station’s brick, concrete and glass construction now sits on the border of the London boroughs of Brent and Ealing. 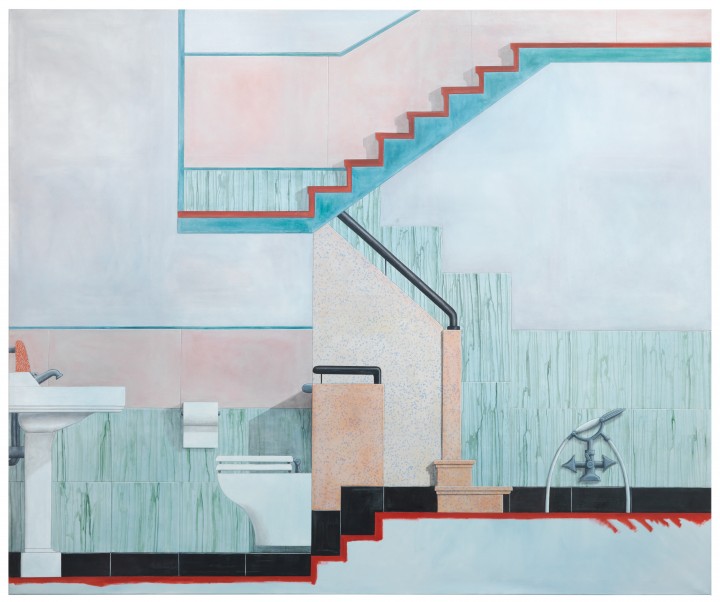 McKenzie’s commission reflects her ongoing fascination with the interior decoration of public spaces such as railway stations, and for Pleasure’s Inaccuracies researched historical advertising material in the Transport for London archives that fed into the work. Her murals in each waiting room will feature maps of the immediate area, and will highlight local landmarks while incorporating existing features into a fusion of past and present. “Very specific choices have been made for every work in Pleasure’s Inaccuracies,” McKenzie says. “I work with a calibrated mix of opposites – distance and closeness, fact and fiction, familiarity and novelty, personal desire and intellectual distance, logic and illogic. I try to make a total space that has room for ambiguity and friction, but at the same time is aesthetically and intellectually satisfying. With the childish appeal of tiny scale models and a kind of ‘treasure hunt’ to locate each artwork, I hope to draw the viewer in.” 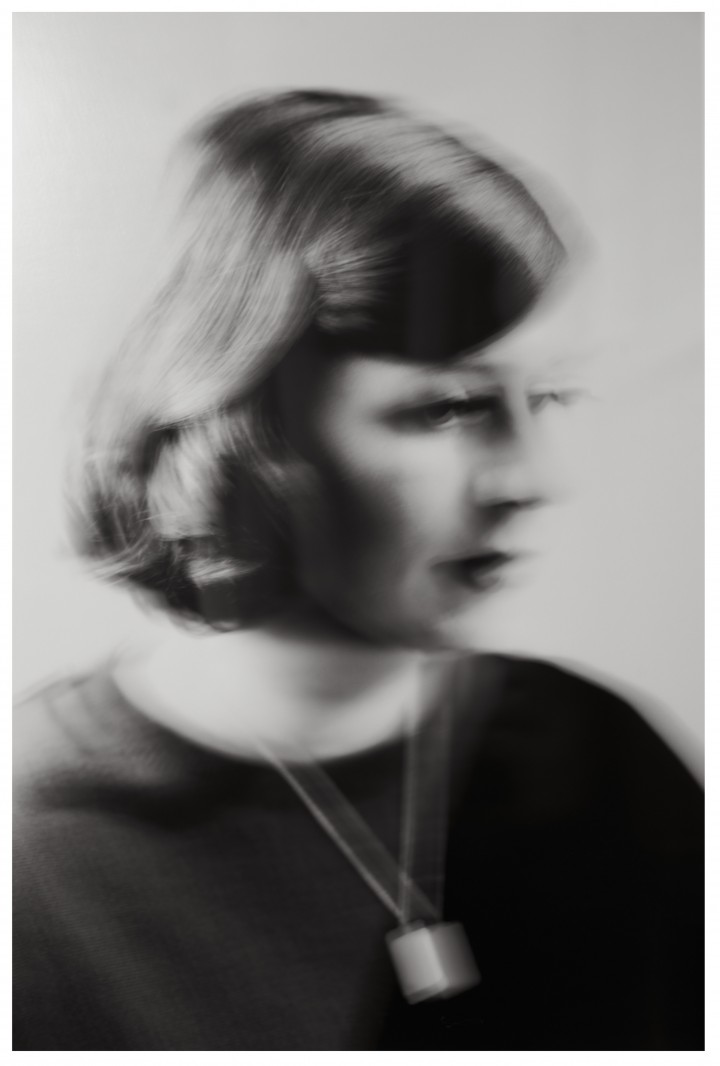 The arrival of Pleasure’s Inaccuracies marks Art on the Underground’s 20th anniversary, with other commissions featuring work by Vivian Suter at Stratford station, Helen Johnson at Brixton Tube station and Pocket Tube map covers by Elisabeth Wild and Phyllida Barlow.