Iman Tajik: Under One Sky 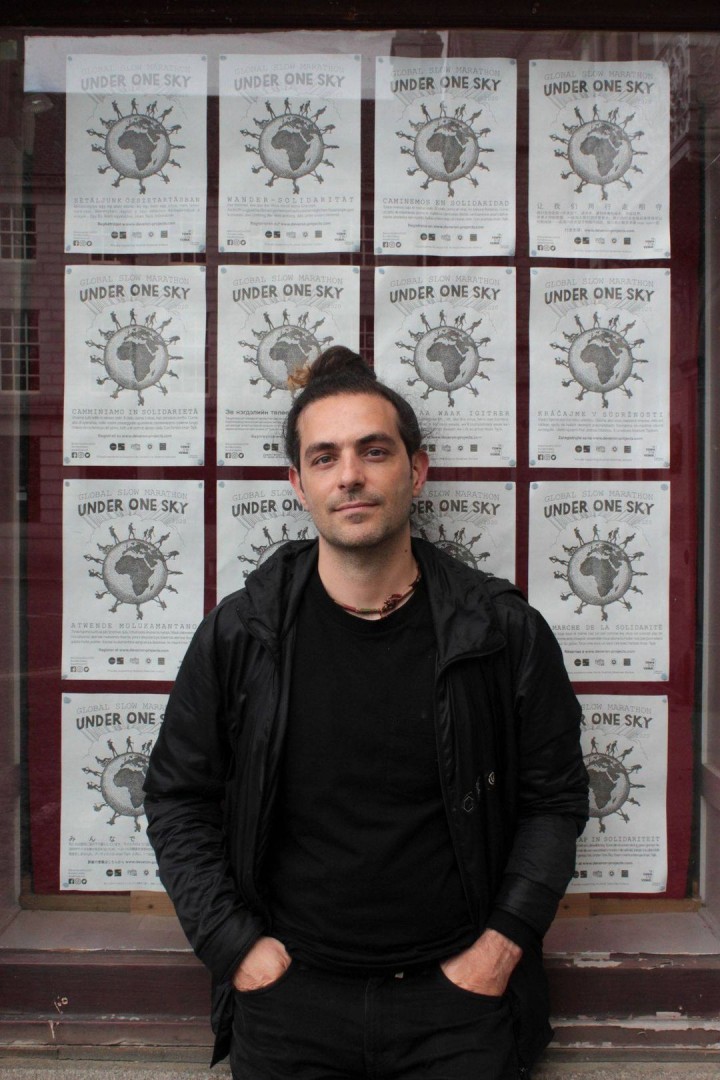 While lockdown created unwelcome restrictions for many artistic projects, it inspired some artists to think outside the box. This was the case for Iman Tajik, who was invited to lead a 42km slow marathon, and ended up co-ordinating a 42,000km walking project involving people all over the world.

Tajik, who is Iranian but now lives in Scotland, was invited by Deveron Arts, based in the small town of Huntly in Aberdeenshire, to co-ordinate their annual Slow Marathon as part of an artist residency. But, as lockdown cancelled both the residency and the marathon, he was encouraged to think globally instead. 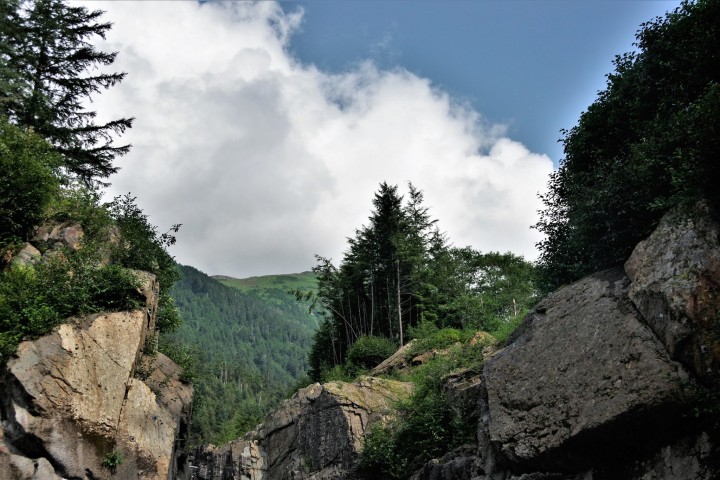 “Claudia Zieske (director of Deveron Arts) encouraged me to think how I could do the residency digitally, and come up with a new idea, making work which responds to the situation which is happening in the world,” he explained.

He developed an online project, Under One Sky, which invited people from all over the world to “donate” the miles they walked each day until the total reached 42,000km, the distance round the circumference of the earth. Hundreds of walkers in 54 countries helped the project reach its total in just three months.

“In the pandemic, a lot of people were walking more,” Tajik said. “Some people went for daily walks, others were just able to walk in their garden. The main idea was solidarity with each other in this time of the pandemic, but I am very interested in borders and freedom of movement in my work.

“Many people I talk to don’t really understand the meaning of borders, or what it is not to have freedom of movement, but in this pandemic, everyone had an experience of borders being closed and movement restricted. For me, this was an opportunity to do a global project and open up a discussion about these issues.”

Tajik, who was granted refugee status in the UK in 2012 and went on to study Fine Art Photography at Glasgow School of Art, often makes work which explores issues of freedom of movement. The Fleming collection holds a number of photographs taken on a project he conducted in refugee camps in Calais in 2015 (these can be seen here).

Participants in Under One Sky were encouraged to take pictures of the sky on their walks, which would be used to create a giant collage. Tajik said: “The idea of the project was to remind people we are all under one sky, we are all human, all the same. I hope to make the photographs into a digital installation - it makes sense because everything else in the project is digital. But if I have the opportunity in the future, I might be able to present this piece physically too.”

For this year’s Glasgow International Festival of Visual Art - now postponed until 2021 - Tajik was due to make Bordered Miles, an installation and mass performance walk from Glasgow city centre to the immigration detention centre at Dungavel, marking the “invisible borders” crossed along the way. 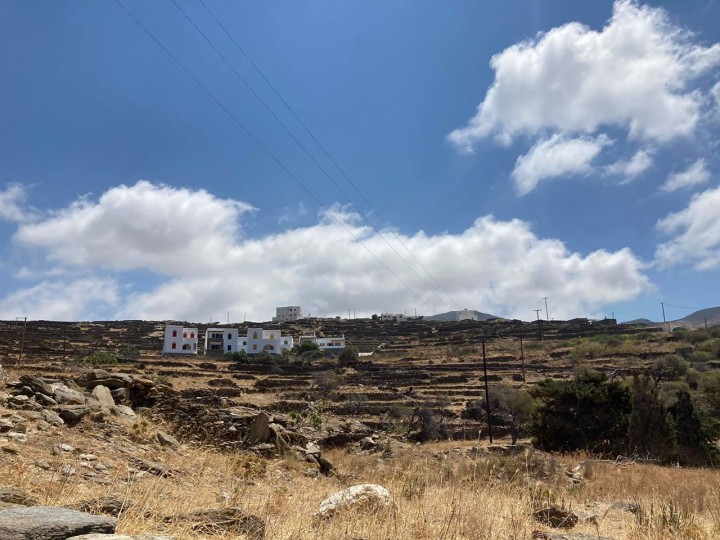 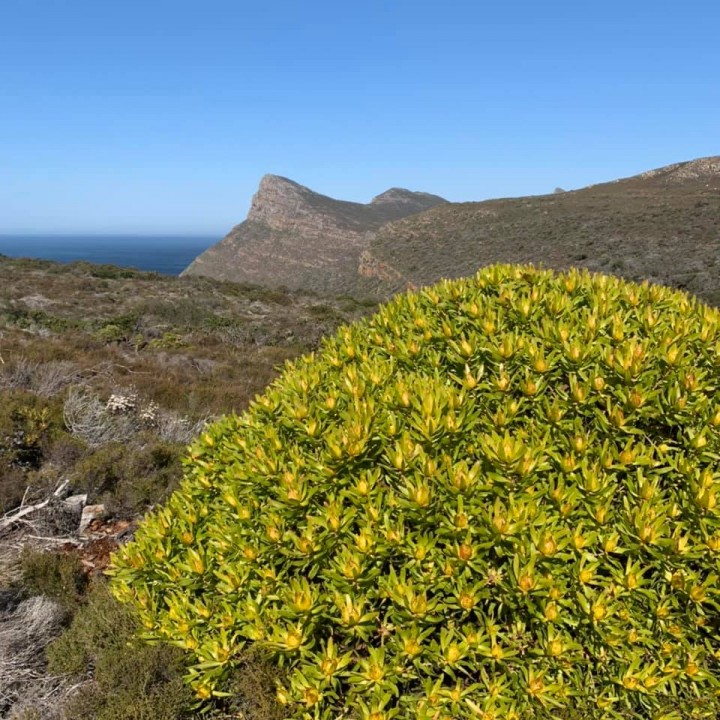 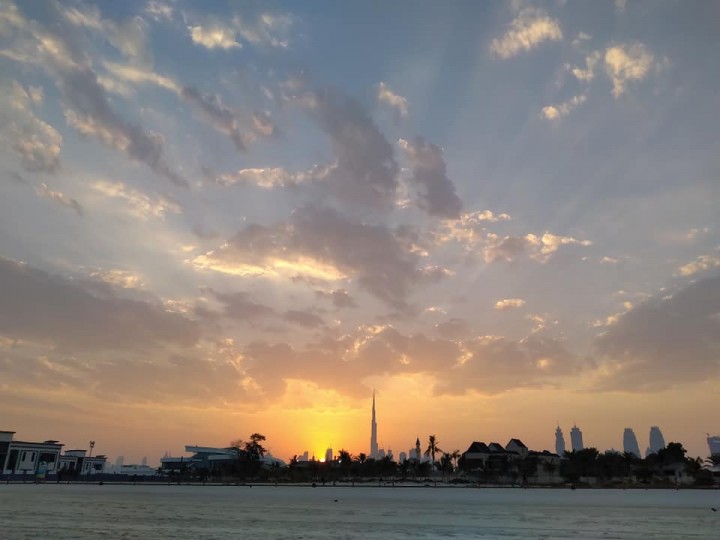 For more information visit Deveron Projects. The Under One Sky project and its event, Slow Marathon 2020 supports Scottish Detainee Visitors, who provide friendship and advocacy for residents of Dungavel House, Scotland's only immigration detention centre.

Iman Tajik is a Glasgow-based photographer, whose work, reflecting on the refugee crisis and his own experiences as a refugee, has been acquired by the Fleming Collection and can be seen here.