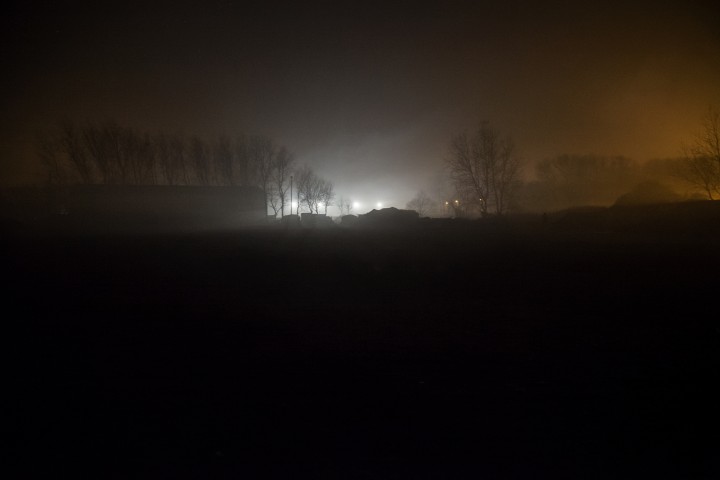 The Glasgow-based Iranian artist Iman Tajik has been selected as the recipient of the Glasgow International Bursary Award of £3,000, for a work entitled Bordered Miles, which will form part of next spring’s GI2020 art festival. Described by Tajik as “an activist mass performance walk with site installations”, the piece will take the form of a mass walk between the centre of Glasgow and Dungavel House Removal Centre in South Lanarkshire.

Tehran-born Tajik, who came to the UK as a refugee and is a graduate of Glasgow School of Art – and whose photographic works of the Calais Jungle camp have been purchased by the Fleming Collection – will here continue to explore the theme of borders and migration which are intrinsic to his work. Created with Claudia Zeiske and Deveron Projects, the piece is intended, he says, “to investigate the notion of borders that demarcate country from country, and also ‘internal’ borders that are less visible, for example city to city and council to council. Some of these borders go unnoticed as they remain invisible and embedded within the environments we inhabit.” 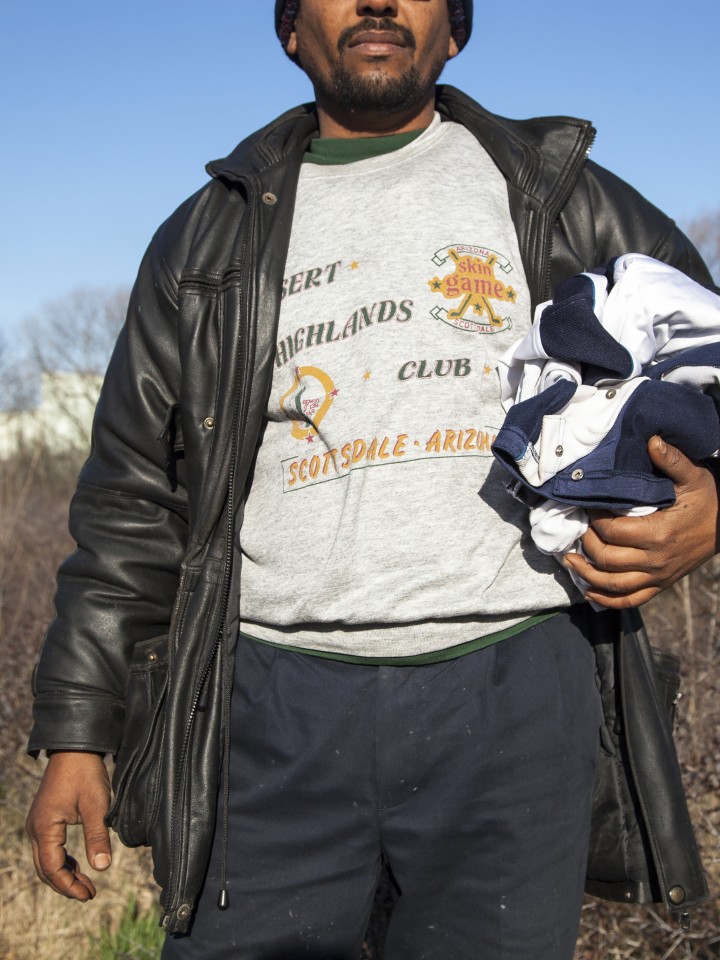 Iman Tajik, Can You Hear Me I, 2015 Ⓒ Iman Tajik
Following the walk, the project will also incorporate a one-day dissection and talk event, and all of Tajik’s process work and documentation will be made available online. This piece follows on from his recent participation in the From the Other Side group show of public art in London, showing work on Borough High Street, as commissioned by Tate Modern’s community and social team with Better Bankside.

Glasgow International runs from the 24th of April to the 10th of May 2020. Full details of ‘Bordered Miles’ will be released in the New Year.